His interest in composing for the stage has led him to collaborate with some of the most cutting-edge music-theatre companies in Europe, such as Music Theatre Wales, Muziektheater Transparant and LOD Muziektheater, and with directors such as Katie Mitchell, Michael McCarthy and Luis Miguel Cintra.

His music has been recorded by labels Naxos and Classic Concert Records. Mendonça studied with Klaas de Vries and George Benjamin, and his distinctions include the Lopes Graça Composition Award, ROLEX Mentor and Protegé Arts Initiative (with Kaija Saariaho), Composer-in-Residence at Casa da Música, several artistic grants from the Ministry of Culture and representing Portugal at UNESCO’s International Rostrum of Composers. 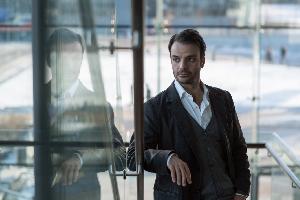 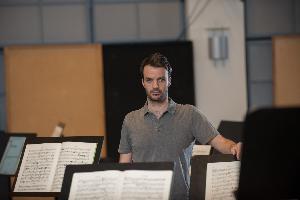 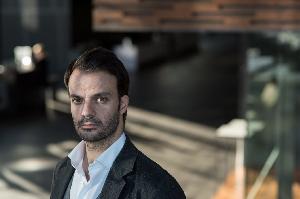 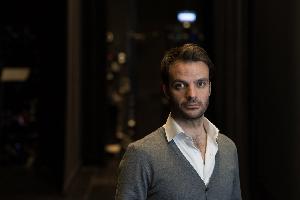